The original company was started in April 1986, in a home office in Sydney, Australia, by George and Tina Papamanuel. It began by specializing in the field of polyurethane elastomer chemistry, to help its customers serve important markets in the mining and industrial sectors, where the abrasion resistance and versatility of polyurethane elastomers was desired.

Since those humble beginnings it has grown to become the largest Polyurethane Systems House in Australia, and from there, it began to export its products around the world.

Era Polymers USA is the latest addition to the network, with the purpose built prepolymer facility in Stanley, NC, allowing the company to serve the North and Latin American business markets. 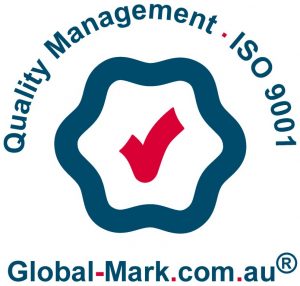 Accredited for compliance with ISO/IEC 17025 (www.nata.com.au) ensuring tests undertaken are conducted to strict guidelines to make certain of consistency and repeatability